Catching up on odds and ends …

We visited David at Evansville last weekend, Family Weekend. What a rainy Saturday it was! We didn’t join in on any of the college activities but instead visited the Evansville Museum of Arts, History and Science. http://www.emuseum.org/.

I would have never imagined that Evansville was a major shipyard in the 1940s, building LSTs (Landing Ship, Tanks) for the war effort. Even the boys found it interesting!

David seems to be doing very well. After a bit of poking and prodding we got to hear tidbits about his classes, his teachers, and what he is learning. He could even speak some Japanese already! But he’s definitely not homesick and by Sunday afternoon was more than ready for us all to leave. I guess that’s a good thing? 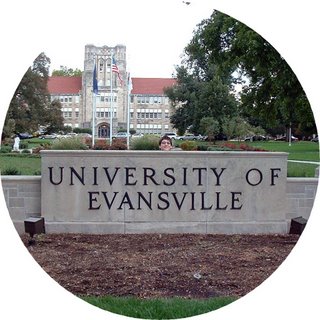 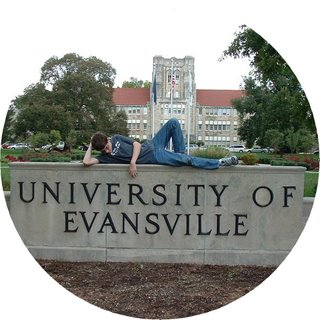 My poor fern … first Copper decides it’s THE place to sleep. Then the Fluffies discovered it and now it seems like the bed of preferences for several cats and kittens. I’m not sure it’s going to survive. It was so dry and hot this summer that it didn’t grow as much as usual and was just catching a second breath in September. Soon it will be cold enough that I will have to move it inside, but it really doesn’t get enough sunshine when inside, so I hate to move it in any earlier than necessary. But somehow I’ve got to keep the kitties out! 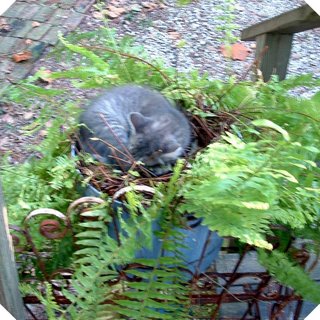 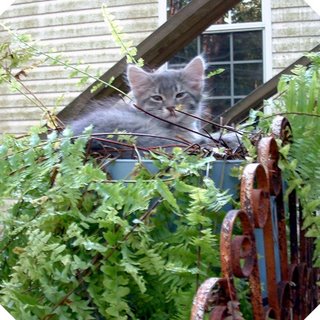 Here’s a new pic of Miss Munchkin, taken two weeks ago. A drooling baby, cutting who knows how many teeth! Today Kat says that Miss Munchkin is “cruising,” which is a term for standing up, holding on to things, and walking around those things. You learn something new every day, Miss Munchkin how to cruise and Grandma what it means! It’s only a matter of time before she takes those first steps and walks on her own!